Alternate graduation plans have not been announced. All campus events have been canceled in order to avoid large group gatherings

“These are difficult decisions that we did not make lightly,” … “Our graduates were looking forward to commencement with their families; our other students wanted to finish the year together on campus; and all of you, our faculty and staff, put tremendous time and effort into your curriculum and your work to support our mission.” UT-Knoxville Chancellor Donde Plowman 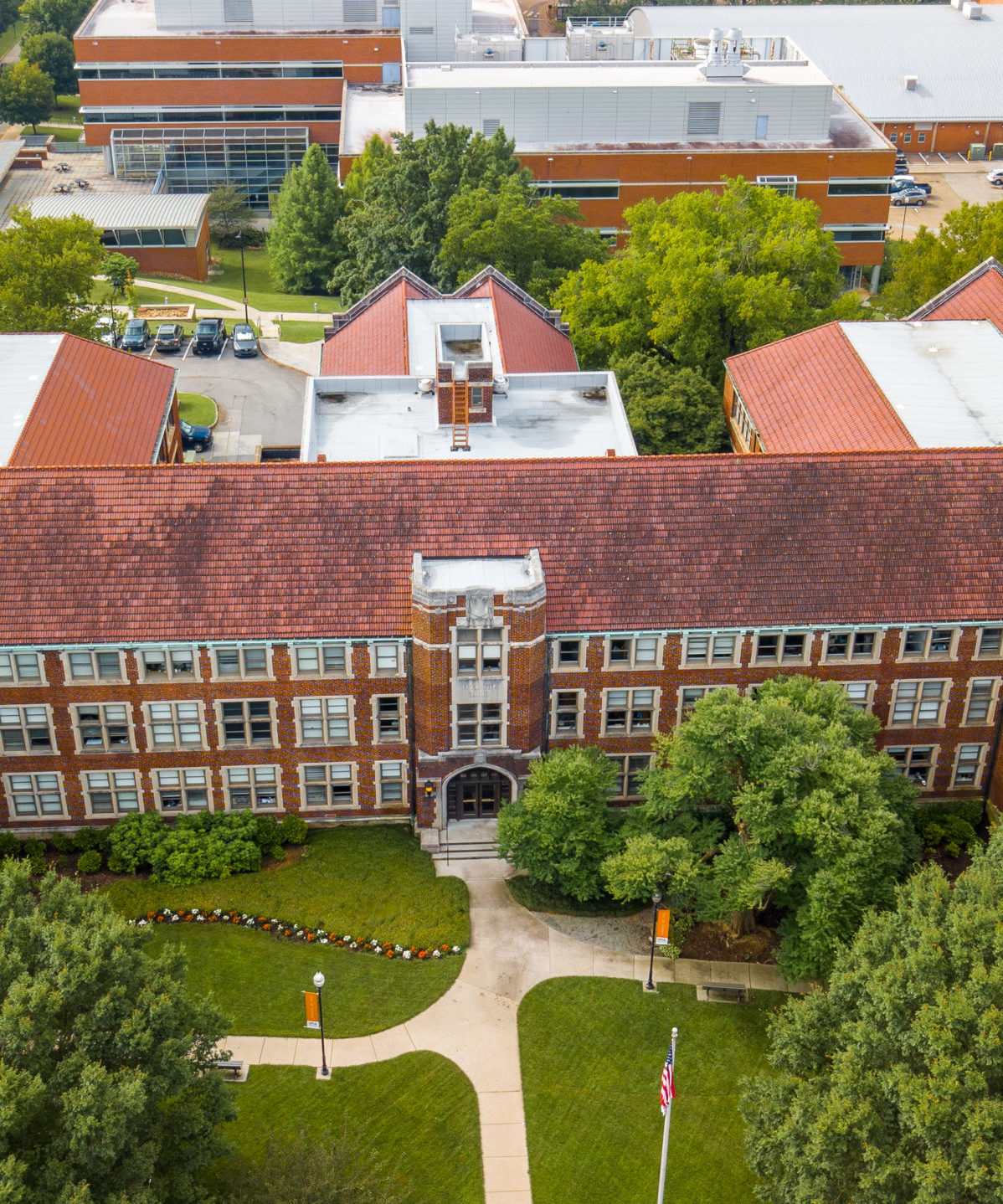 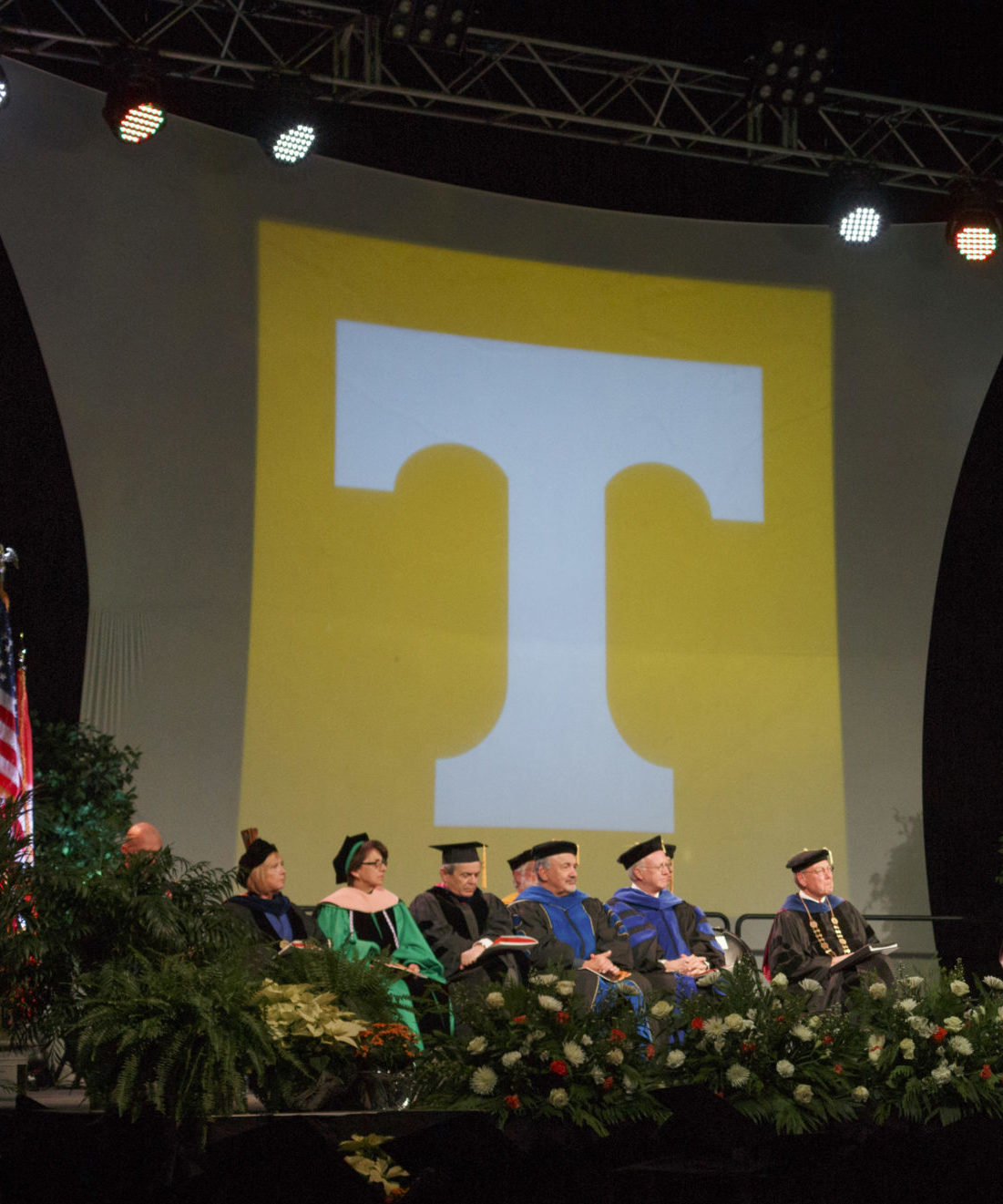 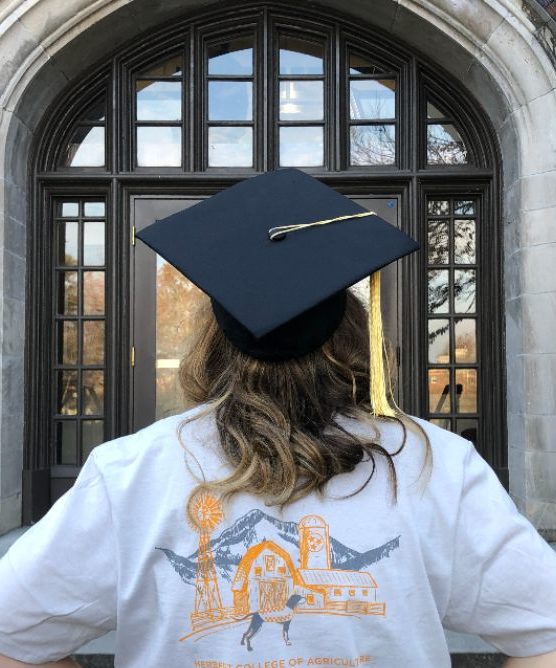 Bill Dance is a Tennessee icon. As a professional fisherman, television personality, author, conservationist, teacher, and native Tennessean, Bill is one of the greatest and most recognizable outdoor sports figures in the world. Bill quickly gained notoriety and success during his time on the professional bass fishing tournament trail in the 1970s. His notable accomplishments include three-time B.A.S.S. Angler of the Year (1970, 1974 & 1977), eight-time Bassmaster Classic Qualifier, seven tournament wins, eight runners up, six third place, and forty top ten finishes. But despite his success on the tournament trail, most people know him through his television show Bill Dance Outdoors, which he began in 1968 with the help of a local Memphis television station. Though the show had modest beginnings – Bill would edit episodes of the show himself in his family dining room – Bill Dance Outdoors grew each year in popularity and demand. By 1980, the show deserved Bill’s full attention and, at the age of 39, Bill retired from professional fishing to focus on growing and improving the show. Today, Bill Dance Outdoors is one of the longest-running television shows in history with well over 2,000 episodes airing since 1968. Bill’s contributions to fishing and conservation also are not limited to television. Bill is the author of seven books and has been a regular contributor to national magazines like Sports Afield, Field & Stream, Bassmasters, Outdoor Life, and others. Bill is regularly published by outdoor editors of most metropolitan daily newspapers across North America, including his contributions to a monthly column in Mid-South Hunting and Fishing News for many years.

“Doug Dickey, who was football coach at UT in the late 1960s, called me one day and said he was recruiting a player in Georgia who loved to fish, and was a big fan of mine,” Dance recalls. “He asked if I’d drop the kid a note and put in a good word for UT. I did, and a few days later I got a couple of UT caps in the mail from Dickey. I was wearing one of the caps a little later when I won a big tournament. I was photographed in the cap, so I wore it on my next TV show. Before I knew it, it had become part of my identity. I’ve been wearing a UT cap ever since.”

The arena’s large-event security protocol will be enforced at all ceremonies.

Guests will be allowed to enter the arena with one clear plastic bag no larger than 12 inches by 6 inches by 12 inches.

The only other items ALLOWED in the arena are:

The following items ARE PROHIBITED inside the arena:

Walk-through metal detectors will be in place and operational at all arena entrances. Please allow additional time for entry.

Possible travel delays may occur due to construction on and around our campus. It is recommended that you allow sufficient driving and parking time. Check our Cone Zone website for updates on project status, campus routes, and road closures.

During commencement exercises, the Parking and Transit Services Department will make free parking available for all graduates and their guests in student parking areas.

Please be advised that parking in staff parking areas during commencement is prohibited.

Before, during, and after the ceremony, please tweet at us (as well as your departments, friends, and the world) using the hashtag #utgrad2020